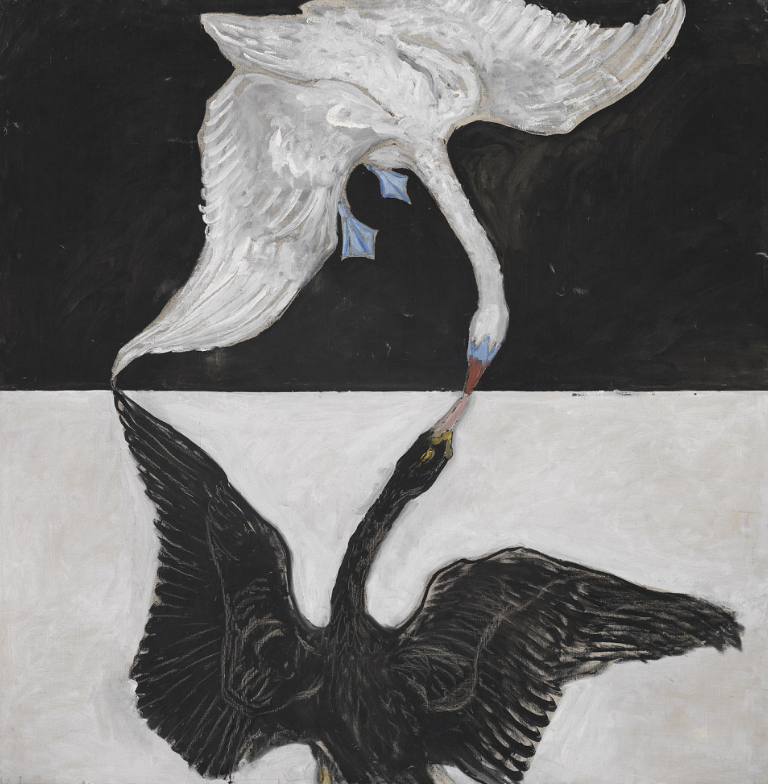 I have known K since our late 20s–actually I turned 30 a few days after meeting him*–but we only became solid friends in our 40s. First he had a crush on me and I found him esoteric. Then I had a crush on him and he found me extra. Only now that we’ve outgrown feeling slighted by people who don’t desire us have we become good friends.

Because we are neighbors, we often meet up for coffee, go on rambling walks, help each other out. We have seen each other through some very hard times–illnesses, deaths, breakups, poverty. Neither of us are out of the woods in that final category, and we talk about how being broke is different when you get older. Aging is a constant undercurrent of our conversations.

Perhaps I should say overcurrent because the topic looms.

Last time we hung out I was knee-deep in jury duty and feeling the full weight of the human condition: people’s matter-of-fact kindness; their desperation and violence, too. I was learning tons about the judicial system, but after two years of working entirely by myself, felt doggedly unprepared for being around humans for 9 hours a day. Ditto to having my space and time dictated by others.

I rather liked it.

Well, I loved it except for the fluorescent lighting and the sadness to which I bore witness. I didn’t think I had a right to complain about the latter, though. People were reliving the worst moments of their lives. All I had to do was listen.

The skills I use in my intuition practice–a cool-headed empathy that by definition can’t extend into my personal life–helped me get through the day. But at 3 am, the hour when psychic shields are no help, the rage and sorrow I’d registered in others would jolt me awake.

It’s no coincidence that I could read for people during this period but not write. In general, I was taking things in but producing nothing new. This is the first 2019 piece I’ve written that is longer than a social media post.

Forgive me if I’m rusty.

Forgive me if irritating Joan Didion rhythms are slipping into my prose–those slim, cinematic paragraphs that make everything seem important.

Maybe the word I’m looking for is self-important.

Anyway, I served at the Supreme Court in downtown Brooklyn, where I hadn’t spent much time since the mid-1990s. I dig that neighborhood for the same reason I dig my borough. Right beneath a thin veneer of gentrification, it’s as sundry and sparky as Manhattan, only with a much stronger dose of down-home because in BK we actually see each other. I think you find more of that “mean city” mishegos in cold-hearted Boston than NYC anyway.

At lunch I’d find lots of cheap, spicy food–cheap, spicy sunglasses, too–and I logged miles exploring the expanse from the Promenade to BAM. The best part: Upon dismissal, I’d declare my workday complete. I was too tired from being out in the world–and from wearing a bra all day–to demand the second and third work shifts I usually expect of myself.

Frankly, it was a relief.

I’m tired of working solely by and for myself.

I got this far by learning how to hear and trust myself. But on this day, the last of my 48th year, I can acknowledge that fierce independence and fronting isn’t going to move me forward as much as owning up to my vulnerabilities–to what I need and can’t achieve myself.

So much has shifted in my social fabric over the last three months–important relationships have ended, others have kindled and rekindled–and I think it’s because I need a new sort of ally. Until now I’ve only belonged to packs of lone wolves. But now that the first draft of my book is almost done and my affair with the Legend has taught me to desire creative and romantic partnership, I need agents, producers, editors, advocates. Brainstormers and barnstormers. Dinner companions and playmates. People to hug and fuck.

I need a new reciprocity.

So K. He’d come over at night and we’d do errands–bank, dollar store, library–and then repair to my digs, where I’d immediately change into soft clothes (he only wears soft clothes) and pour some wine. Then we’d talk. And talk.

We talked about what we always talk about: time, love, spirit, art, the conundrum of human connection. What’s cracking us up. Hair.

I’m actually not kidding about the hair part. For most of his career, K has been known for his exceptional hirsuteness–lots of beard, lots of fro. Even his lashes are especially thick and curly. Then somewhere in his early 40s–right around when my hair turned more salt than pepper–his glorious locks thinned and he started cropping what was left.

My response to my salt has been the same as to my pepper: bleach and lots of it. Even as a younger woman, I considered my natural hair color, a mousy brown that never looked clean, an opening negotiation. Anyway I’ve always felt more myself in red lipstick and Marilyn blonde than when “natural.” It’s like Agrado’s quote from Almodovar’s Sobre de Mi Madre, one of my favorite films:

It costs a lot to be authentic, ma’am. And one can’t be stingy with these things because you are more authentic the more you resemble what you’ve dreamed of being.

So K and I drank more wine and he confided that he was thinking of growing out his hair, bald spot be damned. This made me happy–his hair is very beautiful and I like beautiful things– and I confided in turn that wild horses couldn’t keep me from my upcoming hair-coloring appointment.

Then he cleaned my kitchen.

Every day of jury duty the room had gotten messier. I’d been living on takeout, and the containers and various sauces were strewn everywhere, as were my outerwear and lingerie since I’d been stripping the minute I’d come home. (I cannot oversell how unaccustomed I was to wearing a bra all day.) “It’s bad energy to leave your coats on the floor,” he scolded. 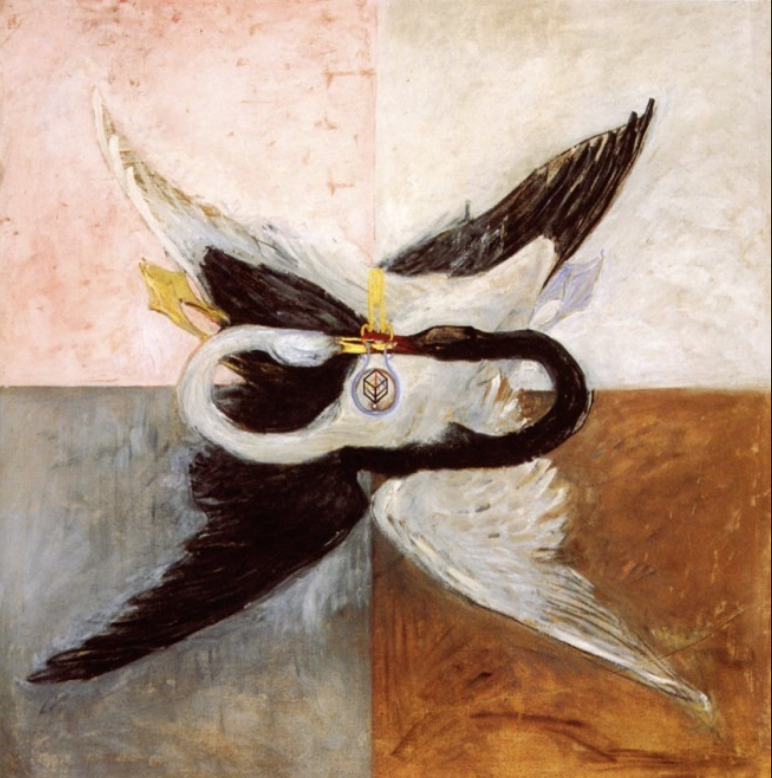 The worst was all the broken glass. As longtime readers of this blog know, whenever I undergo a massive shift, my energy frequencies fracture glasses, lightbulbs, china, but I’d been too tired to properly sweep up the detritus. The final straw had been when a wine glass shard had lodged in my foot. K sighed, shook his head, and reached for my broom. He even bleached the walls and took down the trash while I disinfected my cut.

That’s how you know someone is part of your chosen family, whether they’re a pal or a lover or even a blog reader. When you let them see your mess, and they help you clean it. Come to think of it, that’s the best part about getting older.

You can’t hide the mess.

The Metaphysician Is In
This Wolf’s Birthday