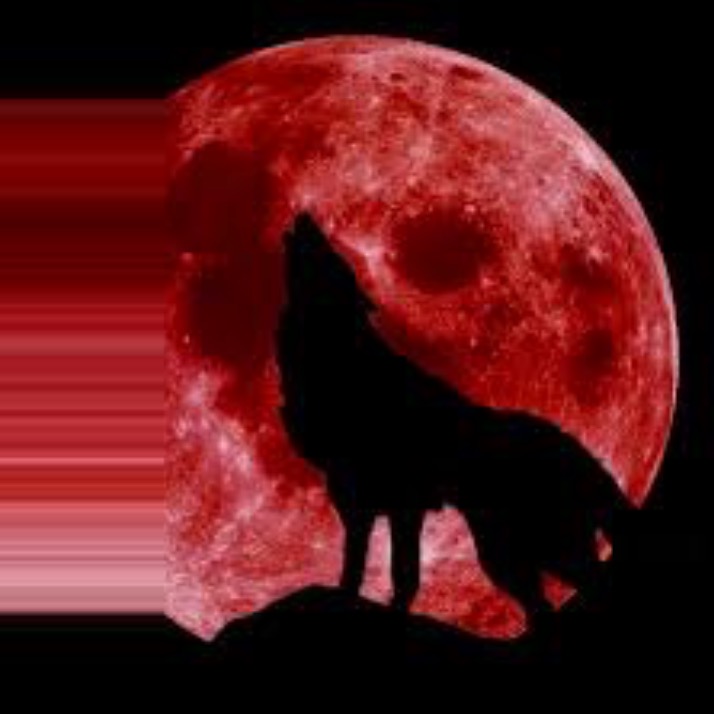 Question: What happens when your solar return arrives the day before a supermassive blood red wolf moon eclipse in my-way-or-the-highway Leo? Answer: You cry a whole river, which is how I spent my birthday. No holds barred, I wept more yesterday than on any birthday since I was a kid. Today I woke feeling crazy and a little frantic. I’ve long believed that how you spend your solar return dictates the tenor of your new year, which meant I was in for an unholy dirge. In desperation, I called my shrink, not an astro-maven but a wise woman across the board.

“You’re letting it all go,” she said. “Your myths, whatever and whoever was holding you back. Your old ways of getting through the day. Whatever wool was still in your eyes.

“This doesn’t mean your 49th year will be terrible,” she went on. “It means you are being shown what can’t enter your year to come.”

She was right, of course. In the last few weeks the universe has engineered so many unhappy run-ins and synchronicities that I’ve been forced to release more people and patterns that in any other period of my 40s. All those rough retrogrades of 2018–especially those of Venus and Mars–were building to this very point. And now here I am, devastated by the full breadth of my aloneliness and by the stunted energy I radiate and attract.

I’m feeling it in my stomach like a bad oyster.

Usually I spend my birthday alone somewhere bucolic and beautiful–upstate or by the sea–but late checks and inclement weather moored me, and I found myself exactly where I didn’t want to be: in the middle of everyone with zero plans and scant cash. Thus my painfully solitary birthday was defined by social media likes rather than messages, memes rather than sentences, texts rather than calls, oblique “what are you doing today?” queries rather than direct invitations. Silence where I least expected it. As if I were a distant cousin rather than a nuclear family member. As if I were an acquaintance rather than a true friend. As if I were a movie to watch rather than a person to hold. I didn’t receive one present, and I knew above all it was my own fault.

My chief ethos is gratitude but it’s important to own what’s not working or else you’ll never change it. And what I own is how little intimacy I have in my life.

K tried to find me off and on that day, as did a few other dear friends, but I couldn’t respond. I was too unwilling to reveal the shame and sadness lurking beneath my own social media bullshit.

Just one more facade to crack.

If you’re feeling implicated in some way–if you’re feeling like you’re PMSing on an atomic level (regardless of biological viability)–ah, what can I say? At core I’m still grateful for any way you might have reached out. But with a blood red moon eclipse, no one is getting off scot-free.

No one can hold their big feelings at bay and everyone will howl at the heavens–those cold, cold heavens. Salt baths, meditation, calming walks and talks, earnest journaling. These are the tickets tonight. But your biggest ally is your truest self. She’s been waiting for you all along.

If you hear my cry, know that I am simply releasing all that stands between your true self and mine. Send help and hugs. I’ll send them right back.

Pardon the Mess, I Live Here
He Led With Light, He Led With Might: MLK Jr