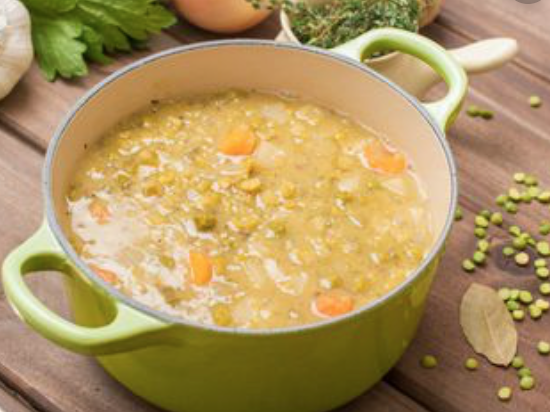 Yesterday I woke at 430am and wrote about date rape until midday, at which point all I wanted was wine, shitty 90s tv, and (somewhat inexplicably) split pea soup. Since my refrigerator contained a bevy of greenmarket ingredients threatening to spoil, I poured a riesling, Hulu-ed Dawson’s Creek (has there ever been a more insipid series?), and improvised the following recipe. It’s wicked simple except for the odd cocktail of flavors, and doggedly un-Kosher despite the fact that Rosh Hoshanah was still in effect when I made this. (I told you I was Jew-ish!)

A word on pressure cookers. You absolutely can make this soup in any heavy pot (cauldron), but 26 years ago I bought a Kuhn Rikon pressure cooker for 200 dollars from the now-defunct Broadway Pandhandlers and it was the best kitchen investment I ever made. A good pressure cooker cuts cooking time down by a billion (roughly speaking), maintains the nutrients often lost to the ether of steam, and achieves an extraordinary concentration of flavor. In it I cook everything from tomato sauce to chicken soup to all kinds of grains and beans. Some people swear by the Instant Pot, but thus far I’ve found it to manifest mush where pressure cookers produce brilliance. I think this is because the latter appliance grants you more control via the stovetop burner.

At any rate: Chop bacon, then fry it up but good at medium heat in your soup pot or pressure cooker. 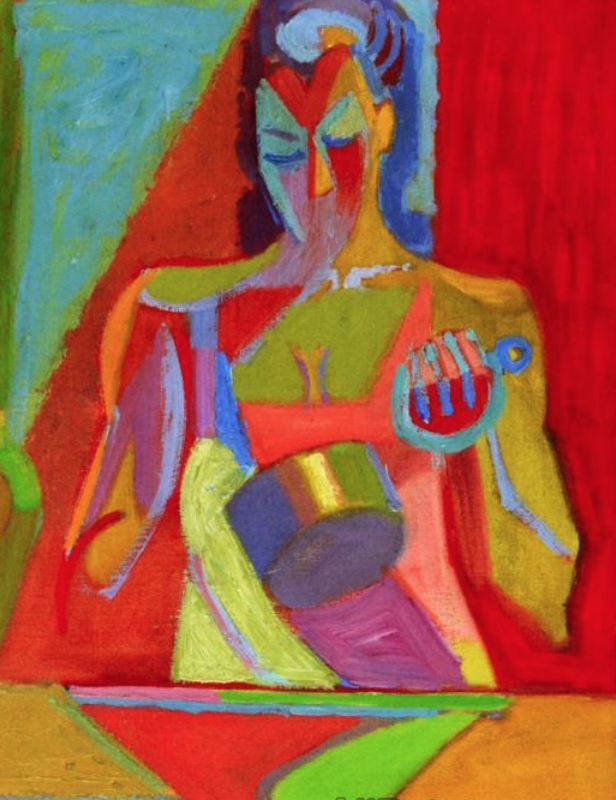 Halfway through that process, throw in onion, cumin seeds, and two sprigs of thyme as well as a splash of olive oil if you have that new-fangled less-fatty bacon. Turn down heat just enough to ensure nothing chars. When you can smell the onions, throw in fennel and carrots. Once they’re softened, throw in split peas, liquid, bay leaves, and paprika. I do not add salt til later in game, especially if using a pressure cooker, as it slows cooking time.

While soup is cooking, chop together lemon balm, parsley, and mint (just a tad of mint unless you’re craving split pea toothpaste). Once peas have fully liquified, stir in vinegar, salt, black pepper to taste and cook another 5 minutes or so. (If the vinegar makes you nervous, start with one splash and go from there.) Serve with a sprinkle of chopped herb combination, a dollop of dairy if you do dairy, and said glass of vino blanco. A splash of gingery pepper sauce is nice the next day and it’s good with sourdough, but what isn’t?