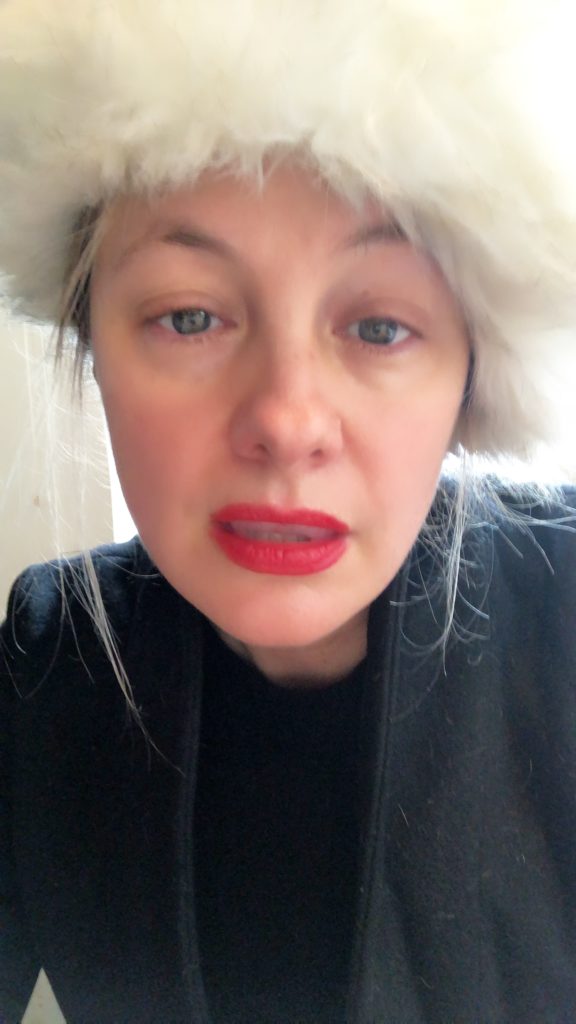 I carry so much loneliness that sometimes I forget this is not how everyone moves through this thing called life.

I carry so much loneliness that sometimes I forget it’s there at all.

Then something comes along to amplify that loneliness–to sharpen it so acutely that it stops my breath and squeezes my heart–and I simply can’t bear it by myself.

That’s how this last month has felt. First because I was in so much immobilizing pain that it prevented me from doing many things myself.

Thus warmth flowed and it helped.

And then I opened a channel with a woman I’d admired online for months—a woman beautiful and butch and kind-hearted and quick-witted. And, lucky me, warmth flowed from her too and we found ourselves moving from friendship to something far more molten and engulfing.

And that helped a lot.

But when you are not young as neither she nor I are and have carried loneliness since you were small as she and I have, and sometimes been disappointed and disappointing, as all of us over age 40 have, it is scary to experience the levels of seismically shifting chemistry she and I shared.

Chemistry does not ensure long-lasting love; it is merely a lush invitation to step onto that path.

And soon enough our lust and happiness opened old wounds of fear and anger and shortly after we resorted to outdated blueprints–ones that didn’t include paths to each other. She asked me not to be myself. I berated her for being herself.

Which is to say we had a very terrible fight in which no one was heard and everyone was hurt and it ended with her gone forever, me blocked blocked blocked.

And sitting by this blue window as the sun drops on this cold dark wet silent Monday in November, feeling even more isolated than before. Alone and lonely, bereft and futureless once again, which is to say uncertain that anything or anybody will ever again hold me the way I wish to be held–gently and powerfully with so much specificity and so much solidarity and so much desire and so much love.

Because everything else hurts so very much.

I also will say this. She left the room but love–simple love, soul love–never truly departs. 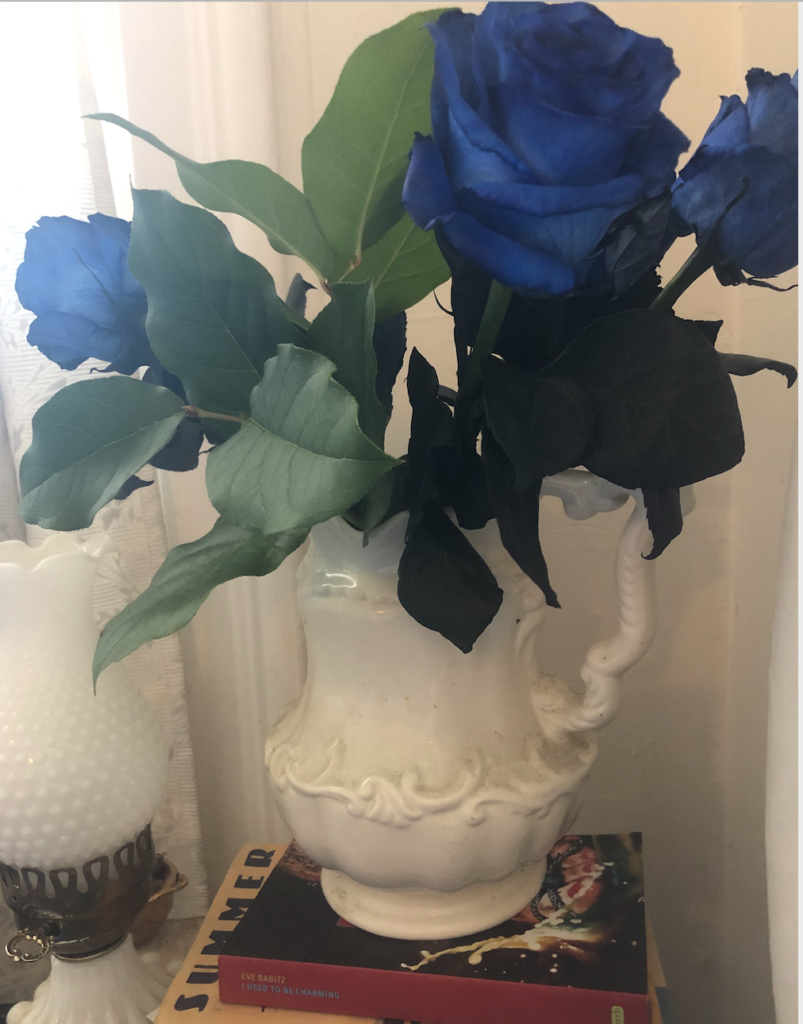 the blue roses she brought me

Since last November–always my hardest month, my saddest month–there have been so many instances in which I’ve waved white flags. A broken heart, bank account, body. And what I’ve learned through all this tsuris is that people are really, really compassionate and patient. None of us are available all the time, but it amazes me how often friends, colleagues, even virtual strangers have behaved from a place of uncomplicated kindness.

I am invested in crossing this precarious bridge that has been my life over this year of 12 Novembers. But already I have been transformed by the love and generosity I have been shown time and time again. The shockingly grand gestures that transformed my life like a magic wand. The bowls of lentil soup quietly proffered by next-door neighbors. And tonight, rather than delve into another round of ill-advised tequila cocktails over my most recent breakup, I wanted to thank you unequivocally, with all the earnestness such a sentiment deserves.

November is cold and dark and unkind, but you, dear people, are not.

The Church of Aretha and Apple Music
Vegans Need Not Apply