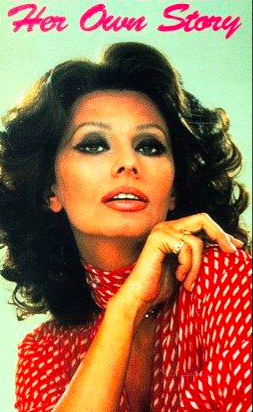 I don’t mind middle age, but I mind everyone’s archaic attitudes about it, especially when it comes to attractiveness.

The truth—rarely uttered, but unavoidably true—is that we are young for a far shorter time than we are not, and almost without exception we are assholes during this very fleeting period.

Which is all to say: I refuse to smile when told, “Wow, you don’t look 50,” as if it’s the ultimate compliment. I refuse to play nice when I’m called a cougar for snogging a 25-year-old. And I really refuse to make self-deprecating jokes about my age the way others do, perhaps because they have children so are inured to insults about their age. America so fetishizes youth—to our peril, since the result is a bunch of maskless bozos who insist on civil liberties without civic responsibility—that it licenses a toxic desexualization of the not-young, especially of women. Put simply, I reject the rejection.

Ya, I’ve been thinking about this.

Because I know I defy people’s understanding of middle-age. It’s not that I look young. Well, some days I do, some days I don’t, witches being the ultimate physical chameleons. But I refuse to cede my psychic and physical confidence the way we’re expected to upon turning 40. I am not against younger people—I am not against any category of humans—but I don’t privilege them over anyone else.

And yet somehow middle-aged people are expected to both apologize for How We Are No Longer Young as well as any way in which we don’t Absolutely Have It All Together.

Fuck that noise, I say. I still can’t pay my bills half the time but have learned a lot and am learning even more. And I am hot. Not: I am still hot. Just: hot.

Because when it comes to hotness, it’s about self-possession. I’ve always felt that. It’s not about being looked at. It’s about how you look at things—what you imagine about things.

When I was young, I was a little blank. Being a Capricorn, I didn’t really grow into my big bones—shoulders, hips, uh, pelvis—until my mid-30s. Before then, I sort of sighed and drooped everywhere. Very thin, very long, very pale, I mostly served as receptacle for others’ culturally received desires. I liked being wanted but the satisfaction was always short-lived since the sex itself wasn’t an exchange so much as a projection, far too literally.

I had the good sense to listen to others, which is how I survived and grew. But I said remarkably little compared to what I say now, though of course I still could be awfully arrogant, arrogance being key to the brand of acquisitive adolescence that American capitalism coughed up in the mid-20th century….

Normal for whom? Disrespect is always a disavowal of the crucial social contract. Oh, I get that Generation Z has more than its fair share to be furious about. But no one should be expected to apologize for the space they take up as middle-aged people are.

I don’t pretend to be perfect but in fact never have. I have a belly and near-sighted eyes and crow’s feet and grey hair that I resolutely cover the same way I used to cover the brown. I also have spectacular breasts that I did not have as a younger woman who feared food, crazy-good legs from five decades of long walks, and the sort of cheekbones that only time can carve into your face. I also know what I want and how to ask for it. Better yet: I heed other’s needs and boundaries.

In short most days I radiate an emotional, physical, and spiritual health that was elusive until my middle age. 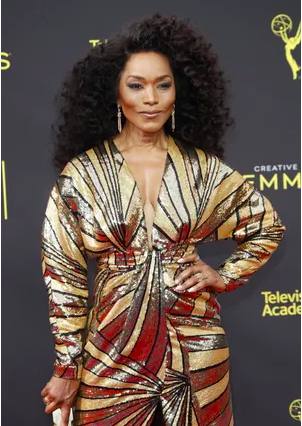 Don’t get me wrong: The pandemic has cramped everyone’s romantic life in one way or another. But I’ve had more sex over the last five years than in the ten years before that, and a far wider range of experiences. And this is because of the rush of hormones known as perimenopause (which, hey, is not all bad) and because I no longer unconsciously defer to old scripts, having finally healed some of my childhood wounds.

Not all of them. Some of them.

So why am I ranting, er, writing about this in the middle of a worldwide maelstrom that matters much much more? To remind you that the eye of this maelstrom is patriarchy, so women especially are taught to feel unworthy and unattractive just as they become powerful. To remind you that neutral is not young. And to remind you that, so long as you are deliciously embodied, you have the capacity to open more and more to yourself and to others.

If this pandemic has taught us anything, it’s that only change doesn’t change. And that as scary as it is, change can be sexy as fuck.

In fact, change is the sexiest.

The Rosy Sparkle of Birthday Readings
On Reading for Men: Asked and Answered