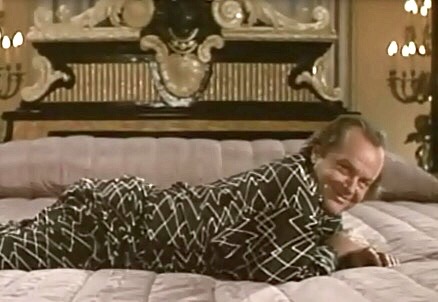 Chances are good this post finds you restless, sluggish, furious, and unfocused. This may stem from more than the harsh realities of Covid and Trump’s Reign. It also may be the effect of Mars Retrograde, which began yesterday and lasts until November 13. Like everything else in this unprecedented year, this retrograde offers an explosive crash course in what needs changing.

When a planet goes retrograde, our patterns in its realm come up to be healed by any means necessary. In its shadow form, Mars– which rules ambition, desire, and action–translates into “us or them” survival instincts. Think toxic masculinity, greed, brutality, end-stage capitalism, and even a “death cult” mentality. Unmasked MAGA rallies, anyone? It also is associated with eruptions of all sorts–active volcanoes, disruptive weather patterns, and, oy, fires. The devastating forest fires on the West Coast, while clearly caused by climate change, are surging now for a reason.

On an individual level, it’s not a great time to launch a business, sexual relationship, or significant physical undertaking. We’re all unusually prone to procrastination, temper tantrums, and injuries—especially in the head and face. Cue dental and skin problems, as well as strokes and concussions. Best to keep it local on every level, minimize spending and exertion, breathe 10 times before posting or commenting. And rest. A lot.

On a national level, it’s no coincidence–nothing is!–that the most important election in American history is happening now. Surprising absolutely no one, chances are slim that a victor will be announced until Mars goes direct in mid-November. Before then, we very well may experience cultural upheaval on the level of a Civil War.

This is very scary stuff. But in astrology as in life, good and bad always arrive in pairs. And so this time of unprecedented unrest may 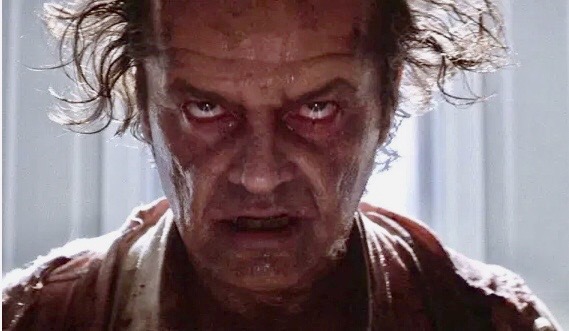 result in systemic corrections that have been overdue since our Founding Fathers robbed this land from First Nations and kidnapped African people to toil it.

Indeed, this Mars Retrograde is going to show us new ways to progress–to rise rather than stumble forward. But first, to quote filmmaker Paul Thomas Anderson: “There will be blood.”

Readings during Mars Retrogrades are powerfully obstacle-clearing, especially when it comes to sexual and professional desires. Book one for yourself or a loved one.