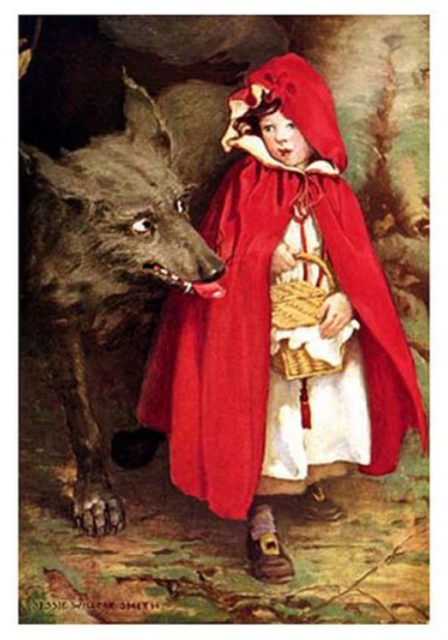 This is a story of just deserts and middle age and I am not necessarily endorsing the role I play.

Just now I ran into a guy who was a real thorn in my side pre-Pandemic. He lives next door in what I call Melrose Place, an apartment building mostly populated by young, Italian-born guys who work at the cafe on the first floor. The man in question is actually three weeks older than me, though before the Plague it wasn’t evident from his demeanor.

He had recently left his wife, also our age, because–and this is a direct quote–“she did not make him feel like a man.” This man’s wife made most of the money in their relationship from her excellent art direction and so, upon leaving her, he had been serving espressos next door along with all the other cute boys because, yes, I regret to inform you that this man was quite cute. Handsome, actually, in that mournful, big-nosed, big-pawed way of some Italian men. In fact, I confess that when this man first began to serve coffee next door I found him undeniably attractive. Given my parentage, it is not surprising that I confuse intense self-pity for intense soulfulness in a certain sort of good-looking person.

Anyway, one day I mentioned that the hinge of my armoire had broken, and this man offered to fix it for me. Since he’d once worked in construction and I was in between lovers once again, I said yes, and when he came over, he promptly and efficiently did the fix and asked for a glass of red though it was only 3pm. I poured us both a glass, only slightly bemused. He’d fixed a favorite piece of furniture, after all. After draining the glass swiftly and refilling it without asking if I wanted another, he leaned back and began telling me about the 20something girls he’d been shtupping since leaving his wife. Then, looking me over, he said, “You must have been really hot when you were younger.” Oy, I said, and he looked surprised. “What?” he said. “It’s a compliment. I mean, I’d still be willing to join you with one of the ladies I’ve seen you date.” “Not a chance,” I said and stood at the door until, smiling wolfishly, he took his leave.

After that, whenever he saw me at the cafe, without invitation he’d settle into the corner booth where I was parked and begin talking about the 20somethings he was sleeping with, laughing easily as I’d say things like: “Wow, I didn’t ask.” “Oh, I’m sure you were just as hot as these girls when you were in your 20s,” he’d say, patting my hand until I’d pull it back: “You actually weren’t invited to join me.”

It was as if he drew energy from the voltage of my response, even if it was negative. Especially if it was negative. He always left smiling that wolf smile, and I’d always fume, not just because of how abstractly offensive he was but from the humiliation of being sexually neutralized by such a lout.

I haven’t really seen him since lockdown began a year ago. Only once I saw him on the street. He was laughing and smoking, maskless of course, and as I walked by he called out “PICCIONE” in a schoolyard singsong. 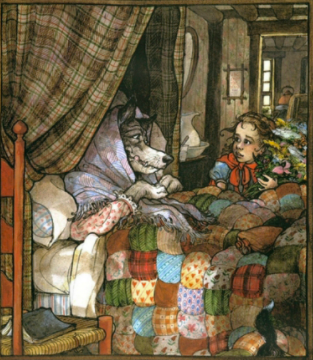 (Next door they call me Piccione; long story.) I ignored him and kept walking, grateful for the unlikely blessing of the Covid excuse.

Then today I was walking down the block and ran into this frail, greyed creature crossing the street gingerly on double crutches and a full leg cast. He averted his eyes as I passed him but something made me look twice. It was Him, looking at least 20 years older than last time. Gone was the swagger, the dark pompadour, even the pretty rose-tan complexion. All that remained was the cocktail of entitlement and self-pity. ”What happened?” I said, “Ah,” he said, visibly cringing. “I broke my femur the other night.“ “Ooooh, that’s awful,” I said. “So hard to heal at your age.” “I’m not that old,” he said, with a little more edge. “Oh I know,” I said, and pulled down my mask so he could see my wolf smile. “You’re my age.”

Maybe next time I’ll even be kind.

The Gorgeous Weirdness of Easter
Aries Season Is Growing Season