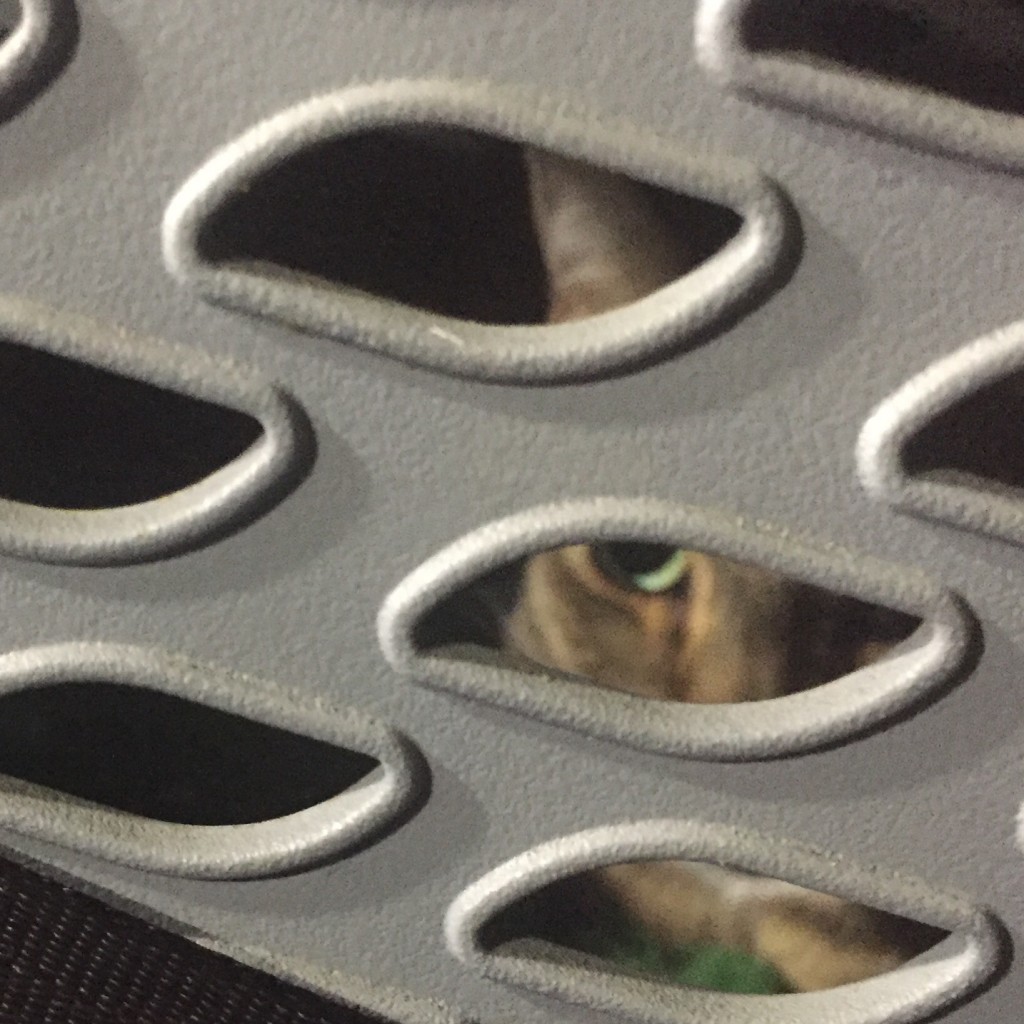 Today is the Chinese New Year and the beginning of a new moon cycle. I have not talked or written much in a week. Life is difficult in a way that is not aided by narration. It is difficult in a stop the clocks way, though that is not my story to tell. I have been in Massachusetts, and Gracie has been, too. Bringing her with me has proved ill-advised though she behaved beautifully in her carrier. She’s such a polite kitty. Sometimes I speak about her archly but the truth is I never feel alone so long as she is by my side; she is the truest of companions.

I brought her with me to Massachusetts as an experiment of sorts. Could I leave her with my goddaughters and their father in the Greater Boston Area while their mom and I journeyed further into New England for our annual mid-winter adventure? As it happens, it was a failed experiment. Circumstances drastically shifted, and I stayed with the girls while their parents braved the New England blizzard to face a different kind of storm. A bluer one. END_OF_DOCUMENT_TOKEN_TO_BE_REPLACED 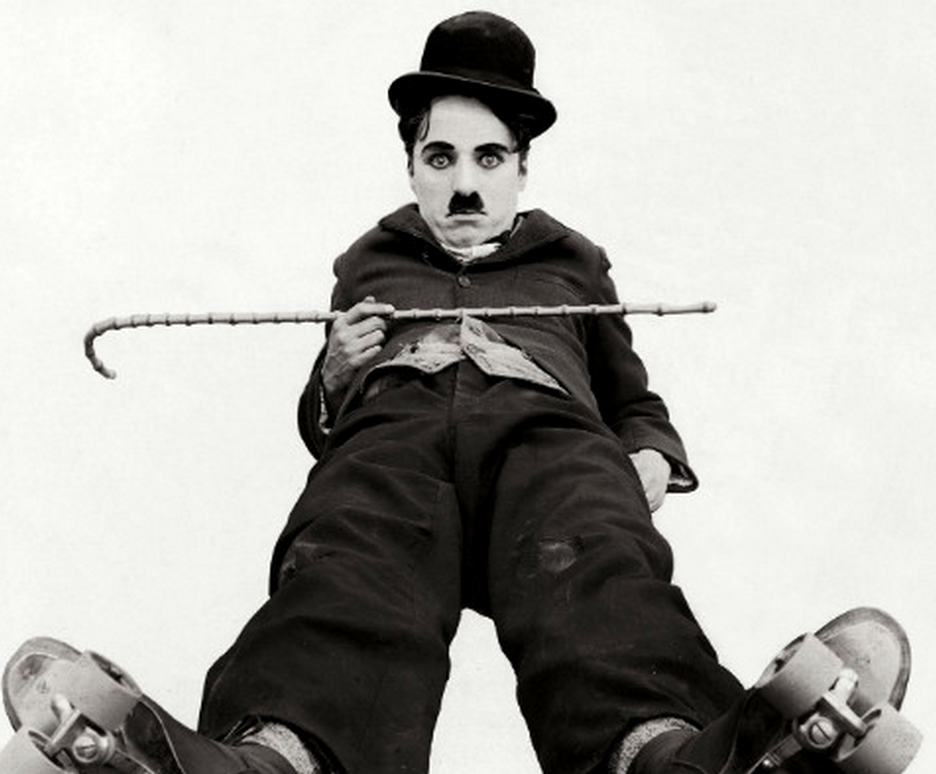 With my Sunday supper bubbling in the oven, I guess it’s time to call it: I crashed into walls the entire weekend. Yesterday I wrote and read and forgot everything I remembered. On the way to dinner, I ran into two different friends and couldn’t recall their names or even how I knew them. Today I went to Meg to fetch a pair of pants I’d specially ordered and realized they simply weren’t for me. I ran for the ferry only to arrive as it was pulling away from the dock. I left my bag at the 1st Avenue L stop, and dashed back from Brooklyn just in time to catch two guys rifling through it across the platform. “Gentlemen!” I called across the divide. “Do you mind watching my bag until I can get back to your side?” They pointedly looked away when I arrived in front of them, red-faced and panting with my hand outstretched, but handed it over.

It didn’t matter, any of it. I got home in time to make the lasagna I’d planned. I eventually remembered who my friends were. And my bag still contained the purple scarf I made the winter I couldn’t stop knitting, the long fingerless gloves that make me feel like Jo March, the notes from today’s session with brilliant astrologer and general wise lady Virginia Bell. END_OF_DOCUMENT_TOKEN_TO_BE_REPLACED 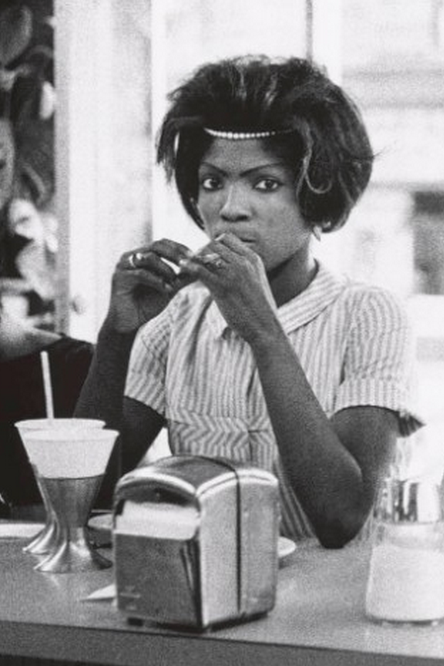 One of the advantages of not being young anymore is knowing that change is not only inevitable but okay. Good times are followed by bad times, which are followed by good times again–especially once you grow out of clinging to leaky rafts. Being a change-hating Crapicorn, I’m still trying to grow out of that tendency. I’m not doing a great job, but I’m trying.

I keep flashing on a breakfast scene of about a decade ago. I was dating a guy from my hometown even though I’d been living in Brooklyn for more than 10 years. He was a big-nosed, big-shouldered, big-dicked musician who’d already fled New York for a sleepy, working-class neighborhood of Boston not far from where we’d grown up. He looked appealingly like a Founding Father and was remarkably steady in bed; he seemed comfortable with his choice to trade creative for cozy. I figured I could try doing the same. Sexy male mommies being my Achilles’ heel, I clamored for his maternal embrace.

Really, he was smart but stuck—-yet another guy held hostage by his fury at his mother.

I was at loose ends, as I am now. I’d just broken up with a woman who was such a liar that I’d come to hate her mouth though I craved what it could do for me, and I thought maybe I could climb into this hometown honey, let’s call him Al, whenever I came back to Massachusetts. I was still trying to figuring out my relationship with my family of origin, so I came home pretty often. END_OF_DOCUMENT_TOKEN_TO_BE_REPLACED