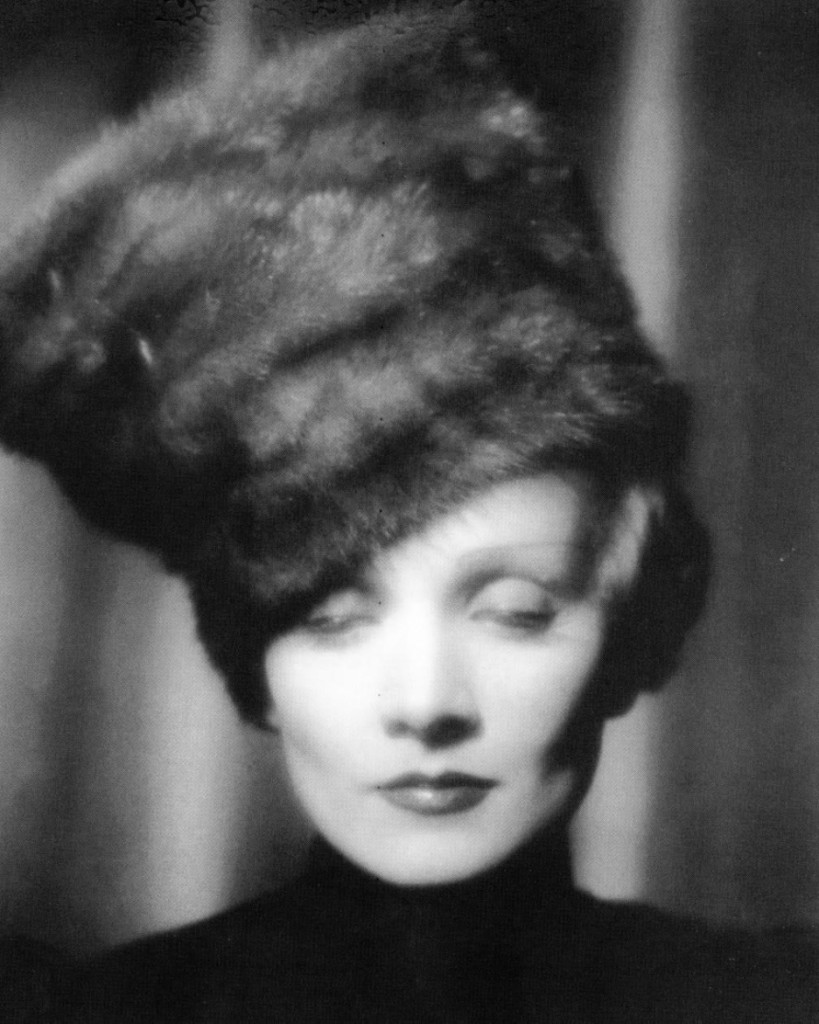 In my house, November is soup month. I have it at least once a day and often twice. On Sunday I ate it for breakfast and dinner (Saltie’s mulligatawny and my miso-dumpling, respectively). On Monday I ate it for lunch and dinner (Fairway’s chicken matzoh ball, both times). On Tuesday, a friend and I ate fish stew and oyster bisque codependently at Chelsea Market’s Cull & Pistol.

The weather is not even that bad yet—temperatures are mostly in the 30s and 40s—but New York buildings have yet to adequately kick in their central heating. And since a wintry clime always creeps up with all the insidiousness of an unwanted neighbor, none of us have had a chance to develop our thick skins, figuratively or literally. Hence: soup, the Earth Mommy of all prepared foods.

Today I bundled up in a big fur hat, two mufflers, fingerless gloves, cashmere tights, and 19th century-style clog boots, and bustled into the city to screen Mauvais Sang at Film Forum. A 1986 Leos Carax neo-New Wave movie set, punnily enough, during a French heat wave, it stars Julie Delpy, Juliette Binoche, and Denis Lavant. This is what it entails: pantomimed fisticuffs and ventriloquized flirtation, silent stares and empty declarations, steamy nights and boiling pavement, teary tough guys and blank beautiful women, dangling cigarettes and smeary lipstick, snow-white and rose-red (not to mention black and blue), and—oh! oh!—David Bowie’s “Modern Love.” In short, it is a sweat lodge of a film, just what the doctor ordered. To collect myself afterward, I ducked into a West Village ramen bar and slurped an enormous bowl of noodles and broth and pickled eggs and cabbage and bamboo shoots and chunks of pork.

I never once took off my big fur hat, let alone my two mufflers.

Tonight I am preparing a split pea soup with a ham hock. In my witchy cauldron I will toss every root and green vegetable in my larder, including a frond of fennel, and I will listen to an audiobook of Chekhov short stories as I do so. Really, I’m doing the best I can, especially given that I resent any weather that demands so much of my attention. Who knows? I eventually may plaster a grin back on my puss, if not on Lady Garbo’s.

Mauvais Sang screens at Film Forum November 29-December 5. It’s sure to warm you up. 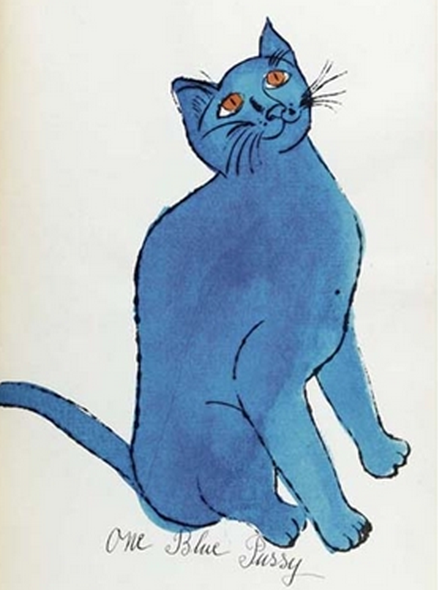 Though normally an early riser, I could not wake up in these last weeks before daylight savings time. I slept through phone calls, alarm clocks, even my neighbors’ noisy morning sex. Finally, my cat Grace took matters in her own hands. Not by yowling or ruining furniture or biting my toes but by carefully dragging all her toys next to my head, one by one, until I finally opened my eyes. Each morning I was greeted by a pile of soft feathers and strings and catnip mice and her sweet, worried face—the gentlest landing from a flight of sleep I could imagine. It reminded me of how lucky I am to live with such a considerate, tender-hearted little being. And how proud I am to be a cat lady.

These days the words old maid or spinster may be dismissed as outdated, even cruel, but cat lady is still bandied about unreservedly and with the same intent: as a derogatory term for an unattached female. A single woman in a Mrs. Whatsit getup of coffee-stained schlubby layers who reads dog-eared paperbacks, never misses her shows, eats from cans along with her furry wards. Who hasn’t got laid in decades and couldn’t if she tried. Who languishes in a cramped, overheated, urine-stained apartment piled high with dirty dishes, cigarette smoke, ratty furniture, and, of course, cat hair.

If it sounds awful, so be it. That’s the mishegas that gets thrown my way because I am Of A Certain Age and remain unmarried, childless, and domestically solitary save for a feline cohabitant—especially now that nearly everyone can get married and have kids. Forget about the fact that I live in an amazing city, enjoy my work and friends, love my considerate and charismatic roommate. Because she is a cat, there exists a two-word phrase that people can use to dismiss my life.

I am cat lady, hear me purr. END_OF_DOCUMENT_TOKEN_TO_BE_REPLACED 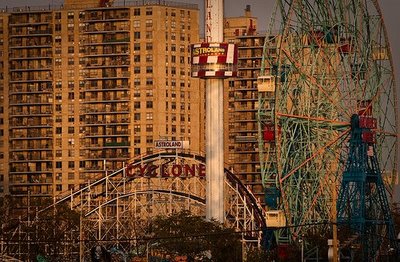 Lonely Coney Island on the first day of November. The seagulls rule the school; the beach is shockingly swept; the borscht and blintzes are there for the taking. We remove what litter we find; make wishes and shyly feed them to the sea. The wind whips around us with gusto; the sun dips in and out of sight; the rides stand still like dogs awaiting unreliable masters. In Brighton Beach we find half-sour pickles, caviar, black bread, and, finally, prune chocolates, the candy forever in my grandparents’ blue dish. The Proustian madeleines of my wilderness of a childhood, writ large in a Russian’s lady hand.