You know you’re a writer at heart when you’re relieved it’s raining. I’d have complained to the high heavens had it snowed but a sunshiney Saturday would have made me feel just as bad, if also foolish. All I want to do is curl up with another Helena Rubenstein biography and write a section of the larger project gathering dust on my desk. If my city were still the Audrey Hepburn movie it’s been all week long (radiant smiles, radiant sun), I’d have felt too much pressure to carpe diem to actually carpe diem as I wished. Now if I venture out at all, it’ll be to catch that Helena exhibit one more time before it leaves the Jewish Museum March 22. Purples and reds; Polish rubies and art deco ivories; a rainbow of self-portraits and silks. What better weapons to stow in the imagination’s arsenal? Anyway, I am the scion of another enterprising Polish Ruby (my great-grandmother Masha Rubenfire ruled boudoirs rather than vanity tables), and I like to think she and Helena live in the same tree, impatiently shaking fruit at we grown children stumbling through this world without them. Tucking that bounty into my skirts is the only properly grateful thing to do. 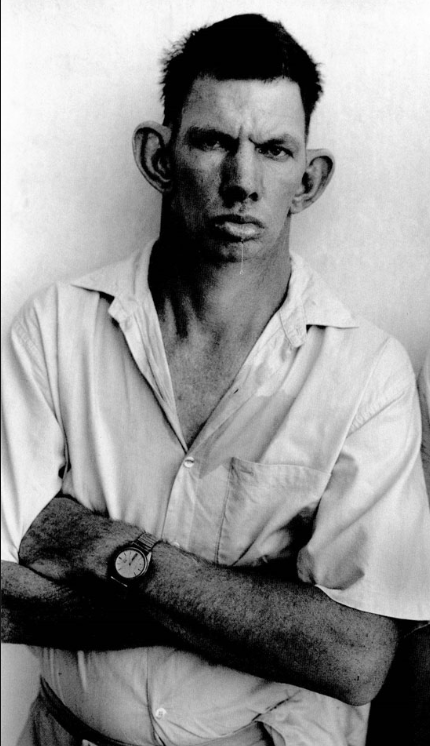 If I’d hadn’t been so fried, I would’ve let his comment go. I saw the quick hunch of her shoulders. Instead, I said, “You can have an opinion without judging.” END_OF_DOCUMENT_TOKEN_TO_BE_REPLACED 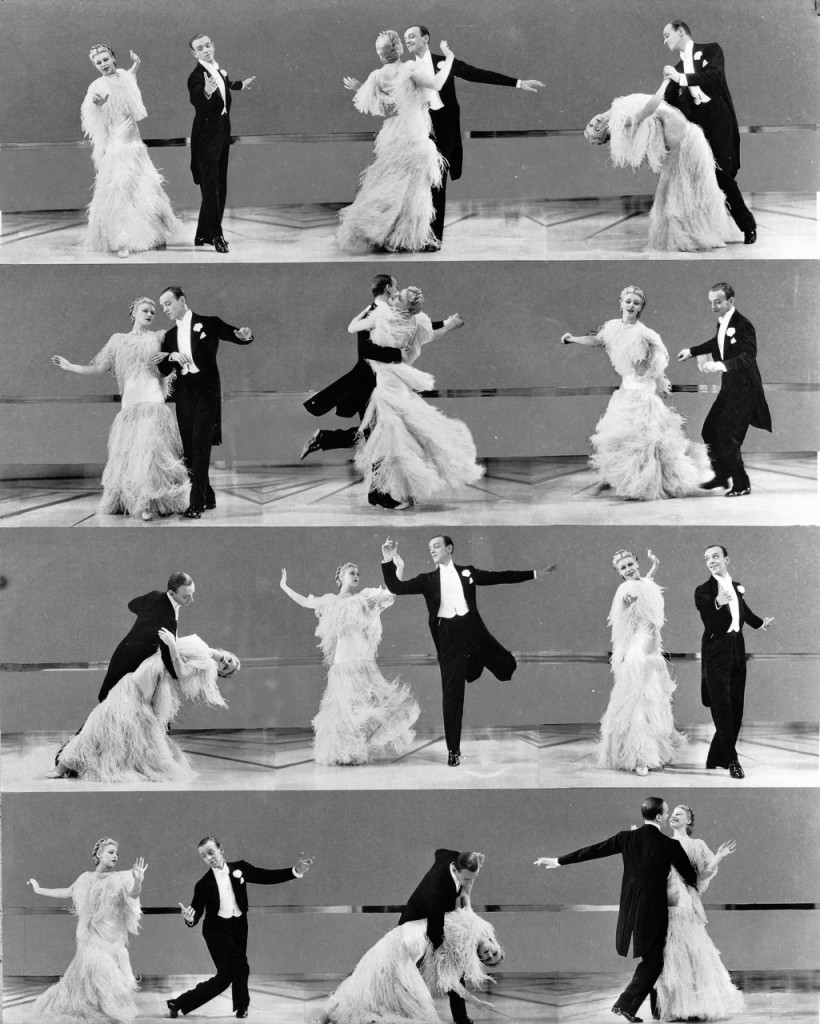 After decades of being demonized as box-office poison, movie musicals are back – thanks in no small part to the millions of girls and boys still howling “Let It Go” more than a year after the theatrical release of “Frozen.” Last month, “Into the Woods” hit theaters, and audiences flocked to see the likes of Meryl Streep, Emily Blunt, and Johnny Depp chew up the scenery in Rob Marshall’s adaptation of the Sondheim multi-fairy tale extravaganza. This month it was announced that a movie adaptation of the Broadway smash “Wicked” is under way, with Lea Michele and Harry Styles possibly attached. And Richard LaGravenese’s terrific film adaptation of the off-Broadway hit “The Last Five Years” is poised to hit theaters in the next few weeks. Starring Anna Kendrick as a stage actress in a stormy relationship with a writer (Jeremy Jordan), it’s as much about the make-it-or-break-it world of show biz as it is about millennial romance.

To tide us over until these films hit theaters – and because, in general, great new film releases are hard to come by in the dark days of winter – here are six vintage movie musicals about musicals that deserve a second look. END_OF_DOCUMENT_TOKEN_TO_BE_REPLACED