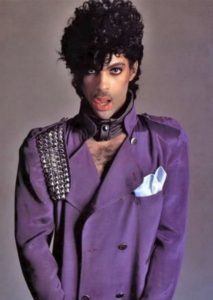 I’ve been trying to figure out who to sleep with next–really, who to be attracted to. As if we have control in that department.

I always tell my Ruby Intuition clients the best you can hope for is a version 2.0 of what’s erotically imprinted on you. I’ve seen those relationships borne out of someone stubbornly trying Not to Date Mom or Dad and, boy o boy, the no-sex vibe is stronger than Prince’s pheromones are even now.

As usual, my shrink has useful advice. She says, “The minute you get that Child feeling, get out.” She means that when I get that desperate, pay-attention-to-me-daddy! feeling around a paramour, I should cut it off. Because once again I have fallen for a charismatic narcissist who would rather drown me in their black hole than make our dynamics about anything other than their ego.

Readers of this blog have slogged through that black hole with me. I can’t do that again to any of us.

But the problem is that I am human and also a witch and thus my unconscious is in charge when it comes to selecting my lovers.

For a woman who never got married and is rounding the corner to 50, I haven’t had that many of them. Maybe 35 or so. If you got married at 24, that may sound like a lot, but really, it amounts to roughly one lover for every year I’ve been sexually active. Nothing untoward–and so what if it were?

So last night I had this very voluptuous, very purple dream about a man I’d already decided in waking life was too self-involved to continue chatting up. It was the first intimate dream I’ve had about anyone since the Legend and as I’m trying to work on my book today I’m still feeling this new person’s lips and fingers everywhere, forceful and gentle. Also the cool soft sheets upon which he threw me, because when you are 48 home décor is a crucial element of any sexual fantasy worth its salt.

I haven’t had sex with a cis-male in nearly six years but the person in this dream had a cock that surprised me–satisfying—and a wide mouth and childlike eyes. He was younger and more delicate than I’m used to but still in possession of that wolfish hunger that pushed me back upon pretty sheets. I’ll never not be attracted to wolves, they’re the only ones who can stop my nervous prattle, and sure enough this man was selfish as he was sweet, like the most charming wolves I’ve known. I knew it was a bad idea even as I inhaled his scents of sandalwood and dark roses and his grandmother’s ragu and– 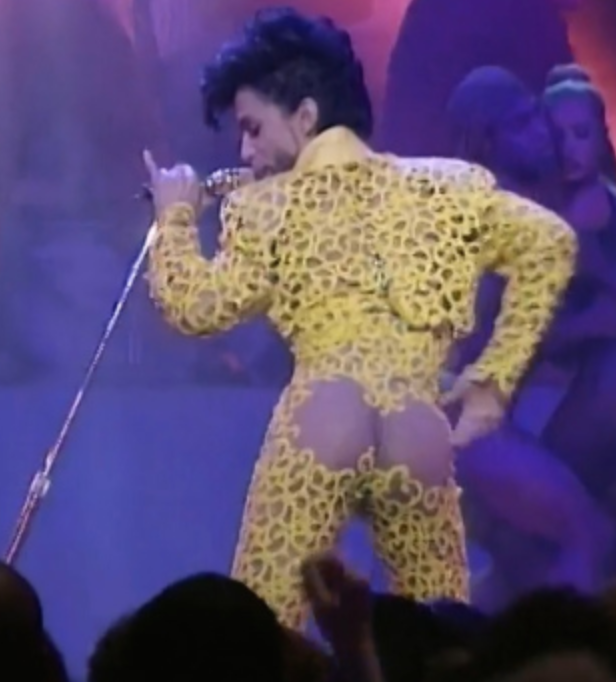 Jesus. It’s a good thing he lives far away.

And now that I’ve put this to paper maybe I’ve moved the story somewhere else. For sure writing about the Legend permanently severed our bond. But sharing this sexy story could just as easily cement this new person and I to each other, and if that’s the case, it’s really the dream to blame–a postcard from the collective unconscious that cradles us all in one big starry crib.

The future is never in stone because there’s no overestimating the power of human free will, but when it comes to our desire the best we can do is tweak it. Goddess knows we can’t change our cravings altogether.