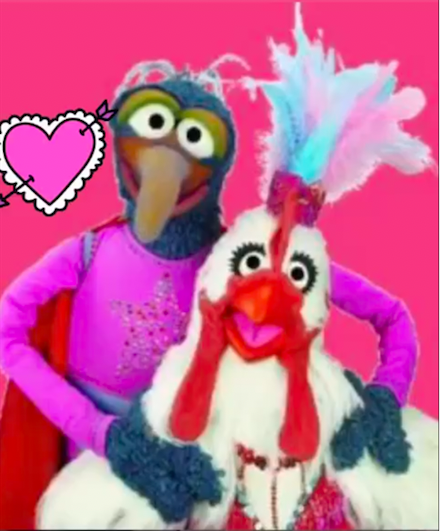 Once upon a time I loathed this holiday and still think there’s more joy, communion, and revelation to be gleaned outside romantic love than capitalism suggests. But I am an enormous fan of intimacy and vulnerability, and have come to believe this is what St. Valentines is really about. David Whyte writes: “Heartbreak is an inescapable and beautiful question, not the cessation of hope but the closest embrace of what we have wanted or are about to lose.” It may seem odd to write about heartbreak today. To be alive to love is to be alive to loss, though, because love never goes away but it always changes form. The acceptance of that change—even as it hurts, especially as it hurts—teaches us how to embrace the essence of love. Today and every day, may your heart be embraced—especially where it’s been broken open. 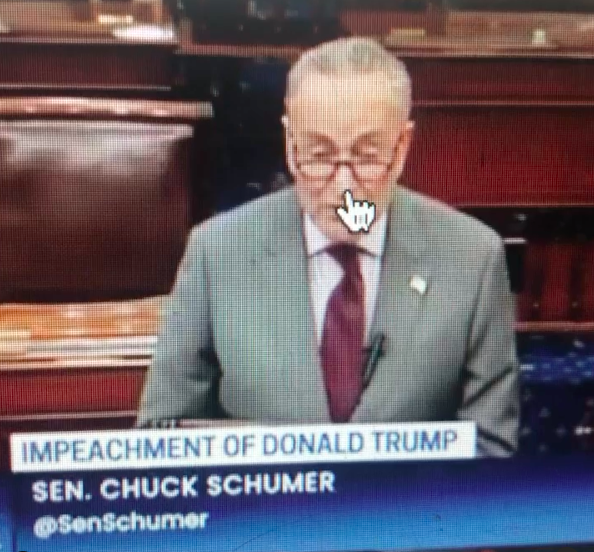 This morning I watched Senate MAJORITY leader Chuck Schumer deny Senate MINORITY leader Mitch McConnell’s proposal to affirm to spare the filibuster as part of a power-sharing deal, and trust me, it was hot. Like all all of the GOP, McConnell will continue to act like he’s running things until he’s not enabled anymore, and I’m so glad Schumer is such a tough New Yorker. The media–and all of us– need to metabolize the fact that these white supremacist cockocrats have been stripped of power instead of acting like PR people for them. AKA it’s time to stop explaining GOP outrageousness to ourselves or (worse) to them. I mean, if it helps you motivate, by all means. But my sense is deplatforming right-wing nonsense is healthier and more powerful. (The weak showing at the state capitol inauguration “protests” proved that.) We who are invested in a flourishing multiracial democracy and economy must keep our eyes on the prize and keep putting pressure on our elected officials to do the same. In the words of the hallowed sage Liz Lemon: “SHUT’EM DOWN.” 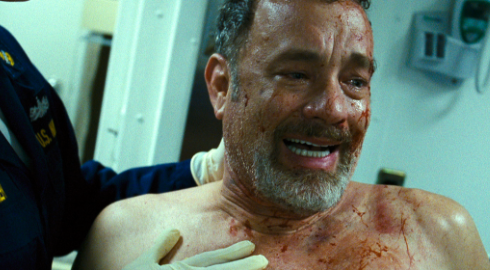 There’s a Patton Oswalt tweet making the rounds: This whole country is about to be Tom Hanks in the last scene of Captain Phillips.

For those who didn’t see it, Hanks plays a ship captain who ably protects his crew and passengers from Somalian pirates only to fall apart when they are finally safe. The movie is meh–even problematic in part–but Hanks’ breakdown is so thoroughly affecting that it validates the film’s overall existence. More than that, it haunts you. It isn’t just Hank’s extraordinary acting. It is the emotional accuracy. END_OF_DOCUMENT_TOKEN_TO_BE_REPLACED