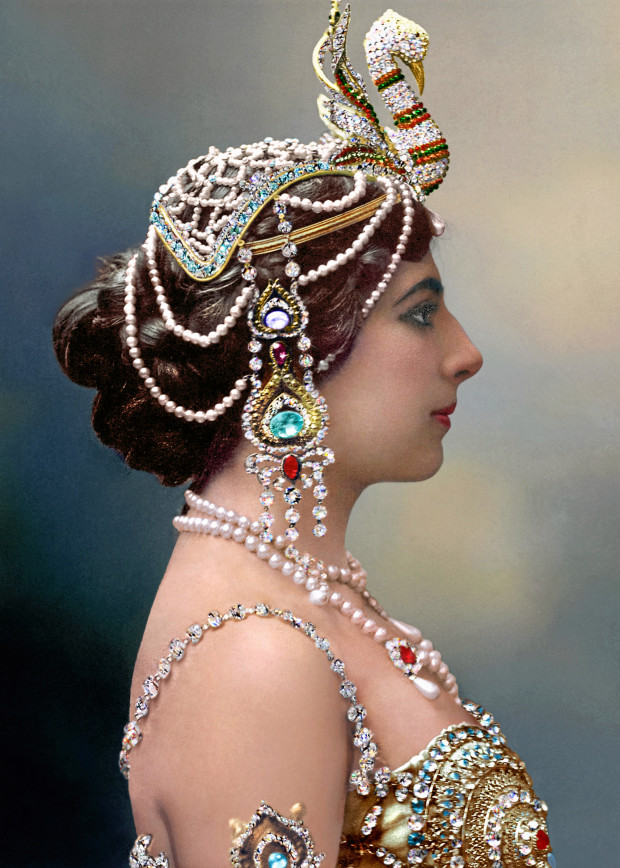 The unconscious is a powerful thing, everyone knows that. Or at least everyone who doesn’t get tripped up by their own shoelace. But sometimes I forget how much smarter my unconscious is than my regular self.

Also how much more of a trickster.

Certainly when it comes to my romantic life, my unconscious bests my conscious (and conscience) every time. I can ignore what the tarot is trying to tell me–or, worse, respin it to match my most piteous impulses. I can ignore my friends’ two cents. But for me wish fulfillment is only a fancy of the waking mind. I’ve yet to bullshit myself while dreaming.

My dreams always tell me when beaus are stepping out.
My dreams never fool me about who is attractive or attracted to me.
My dreams are harsh but o lord I can trust them.

There are men and women I broke up with decades ago whom I still bed in dreams. Sometimes sexual chemistry has an extraordinary shelf life. Other times it does not.

This summer when R was re-courting me, I managed to ignore my shall-we-say resistant vagina—wrote off my downstairs discomfort though my smartest self knew dis-ease is never a coincidence. But I couldn’t ignore my tough-love unconscious.

I dreamed I was fucking him on a couch and got so bored that halfway through I climbed off and started fumbling for the tv remote. His tongue in my mouth like a two-day-dead flounder.

So, uh, that clarified the issue of whether I wanted him or not.

My dreams about K have been just as clear. For two decades now they’ve taken place at airports–I’ll be climbing on a plane just as he’s climbing off, or we’ll we run into each other just as we’re racing to two different gates. Eventually I accepted this is how it will be, at least in this lifetime: Never on the same schedule, connected nonetheless.

While I desired Crush next door, I kept angling for confirmation that the desire was reciprocal. Instead I dreamed he was escorting me around the block with an arm slung around my shoulder, stopping every few steps to curl me into his chest for a long, movie-still kiss. Someone else may have found this sweet but it only confirmed my fear that he was seeking a little-girl girlfriend–short, doe-eyed, worshipful–rather than a strapping broad who’d already been around the block. I kept hoping for a dirtier dream–one where he put his pornstar mustache to better use –but after that it was radio silence where he was concerned.

And sure enough last week he started squiring around a tiny twentysomething who’s simply saucer-eyed for him. And wouldn’t you know she curls into his chest as they mosey down the street like they’re plastered across a mid-career Bob Dylan album cover. Freewheelin’ Lisa indeed.

Which is why the ones I’ve been having about the Legend make me so rueful. To date he’s my worst ex and my best sex. Our chemistry made us crazy–all that lamp-crashing and bruise-begetting that I thought could only occur in my imagination.

I’ve come to view our gorgeously consummated lust as the invitation to a lesson I’d otherwise have ignored. Because his disregard everywhere but the sack was so complete that it forced me to reevaluate everything I’d been taught to tolerate in the name of love.

And that would be that except I’ve been dreaming about him this week.

None of the dreams suggest he wants to be with me in any real way. They suggest what I already sense. That he may still desire me as I desire him. And that nothing–not time, not space–has changed our dynamics, especially his need to put me in my place.  Two nights ago he handed me a postcard of the 80s sitcom Who’s The Boss? to announce he was betrothed to Alyssa Milano. (He’s always gone for brassy Italians, being one himself.) Only upon reducing me to tears could he admit he found vulnerability to me intolerable. 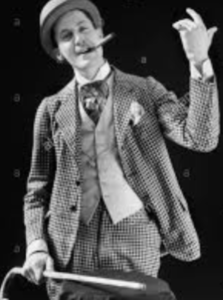 Last night we ran into each other at a badly executed wedding. He was so late that I had come to believe he wasn’t attending, and was officially relieved and privately disappointed, which is how I always feel when I walk into the coffee shop and he’s not there. Then he arrived with a save-the-day showiness, and everyone rushed over because he’s so fun and funny. Naturally I stood to the side–in real life we broke up months and months ago–but he kept gravitating toward me, slipping his arm around my hip, his hand inside my shirt. I wasn’t offended by his unearned familiarity because I understood a magnet was doing all the work. Indeed, the minute he realized how he was holding me he left the wedding entirely. I kept trying to pen a note that would usher him back but the only writing materials I could find were a torn brown bag and a pencil nub that kept losing its point (duh). Even within the dream I understood the symbolism. He hadn’t wanted to stay so asking him to return was pointless.

It’s not just that dreams tell us who to fuck. They also tell us when we are fucked. Dearest supersubconscious: I’m ready for better news.